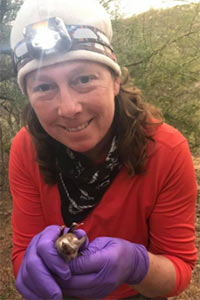 Dr. Tanya Dewey is faculty in the Biology Department at Colorado State University, where she teaches a wide variety of introductory and upper division courses in evolutionary biology and organismal diversity. She holds a PhD in Ecology and Evolutionary Biology from the University of Michigan. Her research focuses on phylogeographic patterns and species delimitation in North American Myotis bats. In particular, the Myotis lucifugus/long-eared Myotis group, which represents a recent, rapid radiation into a variety of ecological roles and includes several species that are recently endangered due to white-nose syndrome. She has been involved in a wide variety of education research projects from K-12 through undergraduate education, focusing on how to build authentic data inquiry experiences and incorporate technology to engage students. She is the Director of the Animal Diversity Web, a global database of animal natural history data. 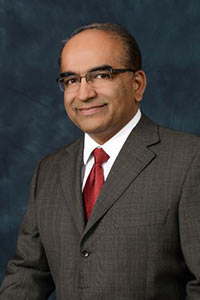 Dr. Prasad Ram ("Pram") is the Founder, CEO of Gooru and Co-PI of the NSF DRK12 Life Right Here and Everywhere grant. While at Google, he developed the prototype of a free and open Navigator - a GPS for Learning. In 2011, he established Gooru as a non-profit to honor the human right to education.

Previously, Pram led Google Books for Education in Mountain View and before that he was the head of Google R&D in India and led projects on Google Maps, News, Language Technologies, Search, and Ads. Pram received the Founders’ Award at Google for his work on Google Ads. Prior to joining Google, Pram led engineering at Yahoo! and was a scientist at Xerox Research. 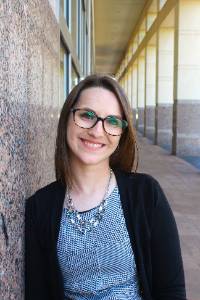 Julia joined the Life Right Here and Everywhere project as a postdoctoral scholar in summer 2022. She earned her PhD in Curriculum and Instruction at Texas A&M University. Prior to graduate school, Julia taught middle school and high school mathematics. She also has taught undergraduate mathematics education courses. Her research interests include student perceptions in STEM education and problem posing education.

In her free time, Julia enjoys spending time outside, watching hockey, and playing with her dog Yoshi. 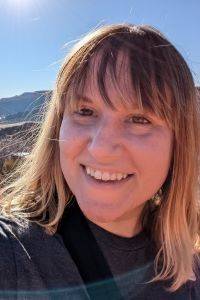 Holly Cordner is a doctoral student who joined the Life Right Here and Everywhere project in Fall 2021.

She has a master's degree in Human-centered Computing from the University of Utah, and is currently working toward a PhD in Learning Sciences from the same institution.